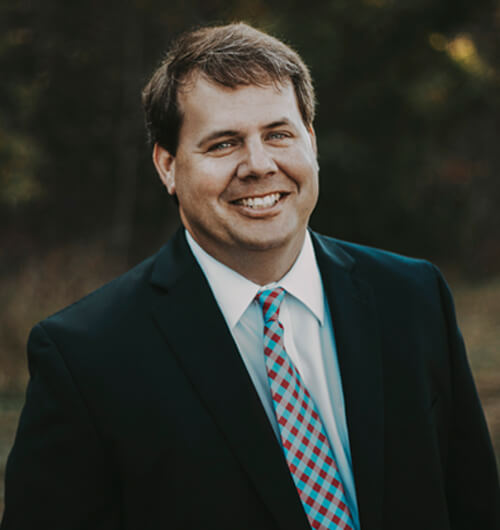 2002, Alabama and U. S. District Court, Southern, Middle and Northern Districts of Alabama;

Recognized as a “Rising Star” in the 2013 edition of Alabama Super Lawyers.

“Subrogation among Successive Insurers Following a Denial of Coverage and Settlement of a Claim” and “Issues Arising from the Issuance of a Certificate of Insurance to a Third Party prior to Construction,” Lorman Seminar, September 13, 2012, Birmingham, AL; “The Wide World of Torts in Sports,” Alabama Law Weekly Tort Law Conference, September 17, 2010, Birmingham, AL.

Chairman of the City of Vestavia Hills Sports Hall of Fame, 2010 – Present