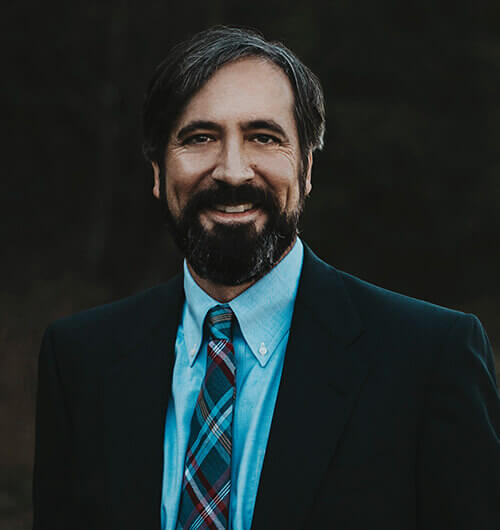 Glazner v. Glazner, 347 F. 3d. 1212 (11th Cir. 2003) (en banc) (successfully arguing for the overruling of Simpson v. Simpson, a decision of the former 5th Circuit, which created an interspousal exception to liability for violations of the Wiretap Act, 18 U.S.C. §§ 2510 et seq., and successfully arguing for the retroactive application of the ruling); Heisz v. Galt Industries, Inc., 93 So.3d. 918 (Ala. 2012) (successfully overturning a jury verdict on promissory fraud and obtaining the reversal of a post-judgment order piercing the corporate veil as to the remaining contract claims); Heyat v. Rahnemaei, 2013 WL 2130928 (Ala. Civ. App. May 17, 2013) (successfully obtaining the affirmance of an award of sole physical custody and, on cross-appeal, successfully arguing for the reversal of an award to wife of an interest in property previously owned by husband in a foreign country where wife had the inability to enforce her rights against the property); Humphries v. Estate of Humphries, 95 So.3d 860 (Ala. 2010) (successfully obtaining the affirmance of a trial court order dismissing derivative claims of an heir to a beneficiary of a testamentary trust against an estate); House v. House, 876 So.2d 528 (Ala. Civ. App. 2002), writ denied, Ex parte House, 852 So.2d 100 (Ala. 2002) (successfully obtaining the affirmance of a trial court order determining that a spouse had complied with the final judgment of divorce with respect to certain stock transfers).